Emma has been singing for most of her life and has gigged from her teenage years. Singing a wide range of styles she was the perfect choice for us & has brought a new and exciting dimension to the band.

After a couple of years at stage school I began singing in pubs in London and the South East as part of a duo with my stepfather as a teenager & also played in a couple of bands as well as recording my first demo with Matt Letley on drums, formerly with Judie Tzuke &  who has now been Status Quo’s regular drummer for a number of years

Emma  describes herself as a very bubbly and energetic performer. Claim to fame is Kim Wilde is her third cousin!!

Gerry joined the band on a temporary basis several years ago and has remained ever since! being a multi instrumentalist, he brings several new dimensions to the band and has enabled us to choose a more varied set list

In January 2011 Rob & former member John Truman decided to form NightWatch. For the first 2 years Rob was on bass duty but then switched to playing rhythm & acoustic guitar with the band

Since becoming “semi-retired” in 2008, Rob spends most of his free time running the Japanese import guitar sales website

Pete is the newest addition to NightWatch, having joined at the beginning of 2016. He proved to be a quick learner after we “threw him in at the deep end” and is playing some great bass lines and funky grooves in our very varied set list.

Alan has always had a passion for playing drums and making music. He was a founder member of the InterSeptors and with Groove Junction. Alan has now been playing with NightWatch for around 10 years. He uses both Electric and acoustic drum kits dependent on the venue requirement

Tori has been singing with NightWatch for almost as long as we have been together. She is not only a “dep” for Emma but for function & parties we have the option of either one or two singers which is great for us. Tori has been singing in groups since she was just 12 years old! “Groove Junction” & “Coco” are among some of her previous bands & having a degree in music is obviously a huge bonus too. 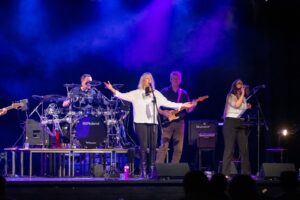 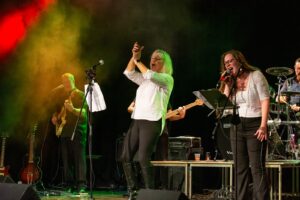 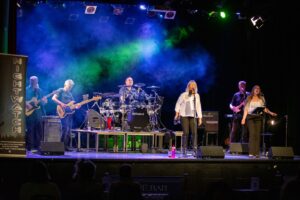 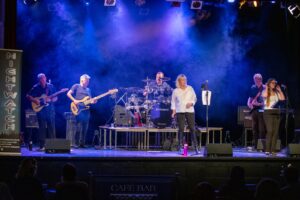 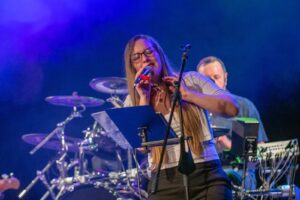 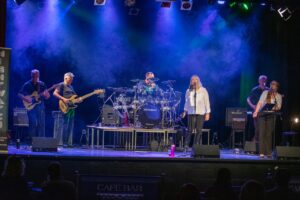 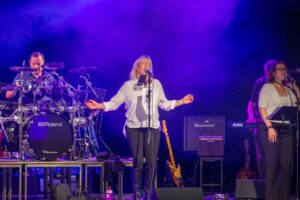 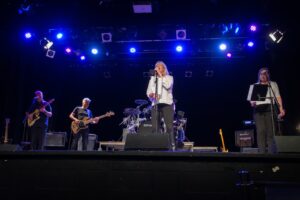 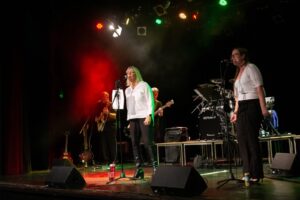 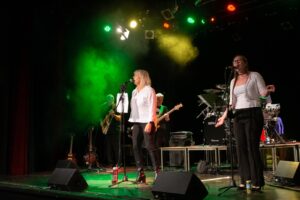 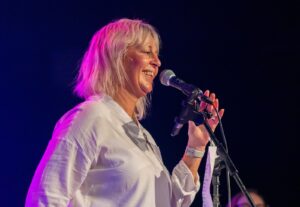 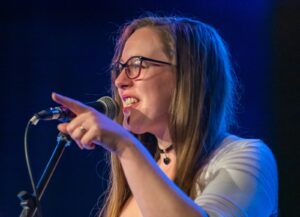 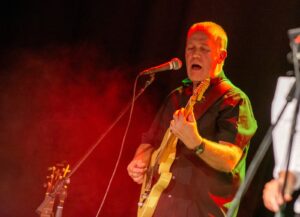 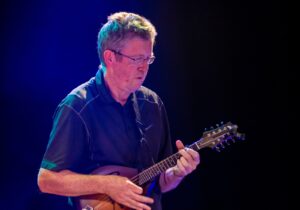 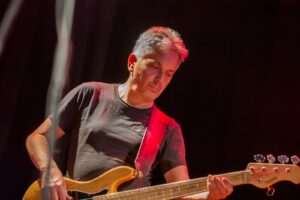 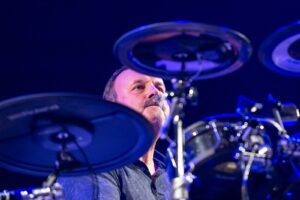